The impact of Cuba in American arts and culture goes so far back in history, and has been so pervasive and profound, that it’s easy to overlook it. Think of Cuba’s influence on popular music. You can hear it in the lilting habanera in the opening bars of “St. Louis Blues” and the inescapable Bo Diddley beat. It made the US dance with the rumba craze, then the mambo, and again with salsa.

But after the embargo imposed by the United States in 1962, the distance to Cuba started to be measured in political differences, not miles, and what had been a natural, fluid conversation, abruptly stopped. Nearly overnight, Cuba became a forbidden fruit for American citizens, and as such, the object of the most disparate fantasies. The restoration of diplomatic relations in 2015 raised the prospect of a new beginning—but after so many years, the reunion has been fraught with old expectations.

“At a time when the ability of Americans to freely enter Cuba is uncertain, we think that it is especially important to provide access to that country’s remarkable performers by bringing them to the United States,” said Stanford Makishi, VP of Programming at New York City Center. “We are thrilled that City Center audiences will be able to see firsthand what these exceptional artists are creating in contemporary Cuba.” 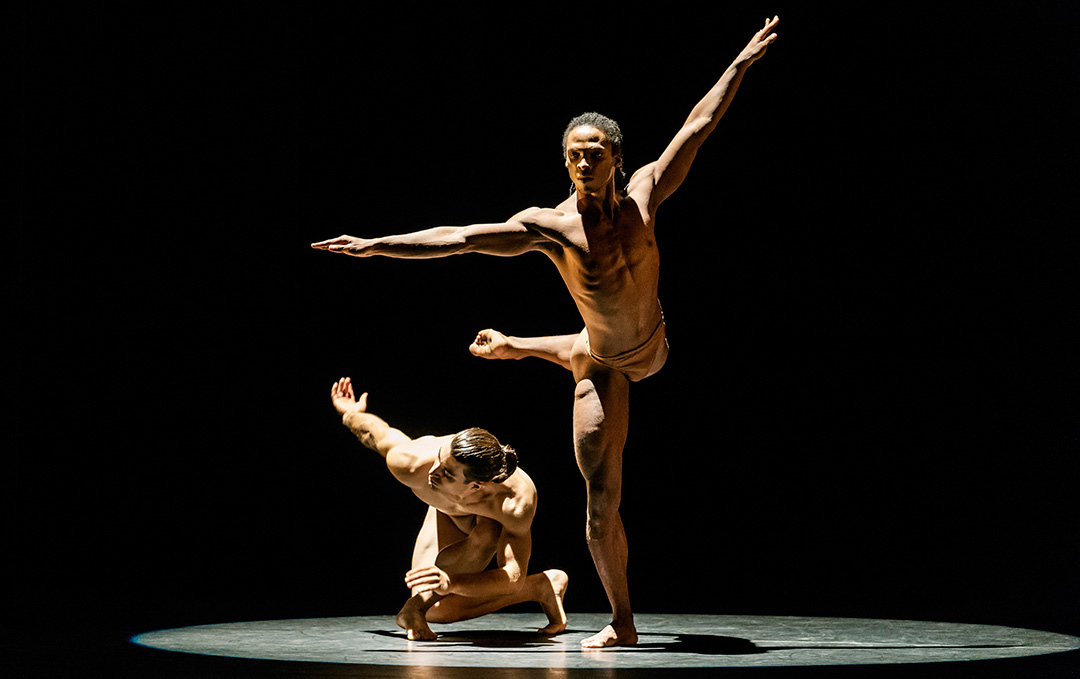 In addition to dance and music events, the ¡Adelante, Cuba! Festival offers a mix of panel discussions, master classes in music and dance, and a kickoff event on April 22 featuring Arturo O’Farrill and guests at The Jerome L. Greene Performance Space at WNYC & WQXR. These are hands-on glimpses into a Cuba that is vibrant, diverse, and extraordinarily creative.

“Some people see Cubans as these characters driving ‘57 Chevys, sipping mojitos, smoking cigars, and playing the same, old montunos [repeated patterns] for dancers,” said O’Farrill, a longtime Brooklyn resident who was born in Mexico of a Cuban father, the great arranger and bandleader Chico O’Farrill, and a Mexican mother. “So the idea of the festival was to present a more modern view of Cuban music and culture than the one we normally get.”

Acosta, whom the British weekly The Stage called “the world’s greatest male classical ballet star,” had a much-decorated career that included stints as principal dancer at the Houston Ballet, guest artist with American Ballet Theatre, and 17 years as principal dancer at London’s Royal Ballet. He returned to Cuba in 2015 to create his own dance company. 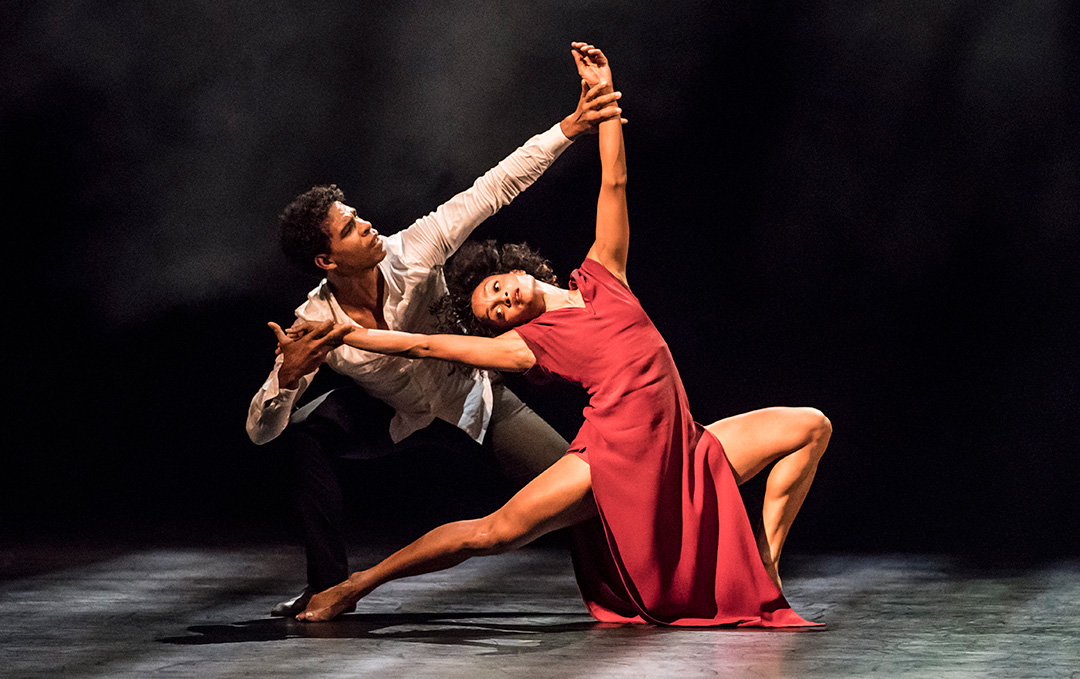 The impulse behind Acosta Danza, which debuted at Sadler’s Wells, London, last September, is to showcase Cuban talent, including both dancers and choreographers, from a broad variety of backgrounds. After all, Acosta himself was a break-dancer in Havana before being sent to ballet school “to find discipline.”

“I plan to commission choreographic content or point [the dancers] in the direction of new work. It will be a combination of choreography in pointe shoes and Cuban roots, plus hip hop throughout,” he told The Stage. “It is theatrical and beautiful. It is a long journey to develop this kind of repertoire, but we are working towards a new form.”

Acosta speaks of his mission as not only bringing Cuba to the world but also bringing new, contemporary choreography to Cuba because, as he said in that interview, “It’s essential that Cuba stays connected to the world, but [it] also breaks the idea of the picture-postcard Cuba.”

For his company’s debut in the United States, the repertory includes Spanish choreographer Goyo Montero’s fast-paced Alrededor no hay nada, (“Around it there’s nothing”), which does not use music but the reading of poems by Spanish singer/songwriter Joaquín Sabina and Brazilian poet and lyricist Vinícius de Moraes. There’s also Cuban choreographer Marianela Boán’s duet El Cruce sobre el Niágara, based on a play by Peruvian playwright Alonso Alegría about the 19th-century tightrope walker Charles Blondin, who once crossed the Niagara Falls carrying a friend on his back. Raúl Reinoso’s Nosotros, is an exploration of the inevitable fluctuations in a relationship. Each performance ends with Twelve, in which Spanish choreographer Jorge Crecis sets up 12 dancers in a fast-paced “universe regulated by complex mathematical and graphic permutations.”

Acosta, who retired from ballet performance with a flourish in October 2016, selling out his final five-night stand at Royal Albert Hall, will dance in Mermaid, a new, lyrical duet by Belgian dancer and choreographer Sidi Larbi Cherkaoui.

“We’re presenting Acosta Danza because we felt that it was an important debut, and we also felt that City Center was the appropriate venue for the kind of contemporary repertoire that Carlos has commissioned for his new company,” said Makishi. “Three of the pieces on the City Center program are duets, for example, each very powerful in its own way, which will benefit from the intimacy of our house. Presenting the company follows in City Center’s tradition of showcasing great dancers in repertory evenings. We are proud to be the first venue in the United States to present Carlos and his company of tremendously gifted dancers.” 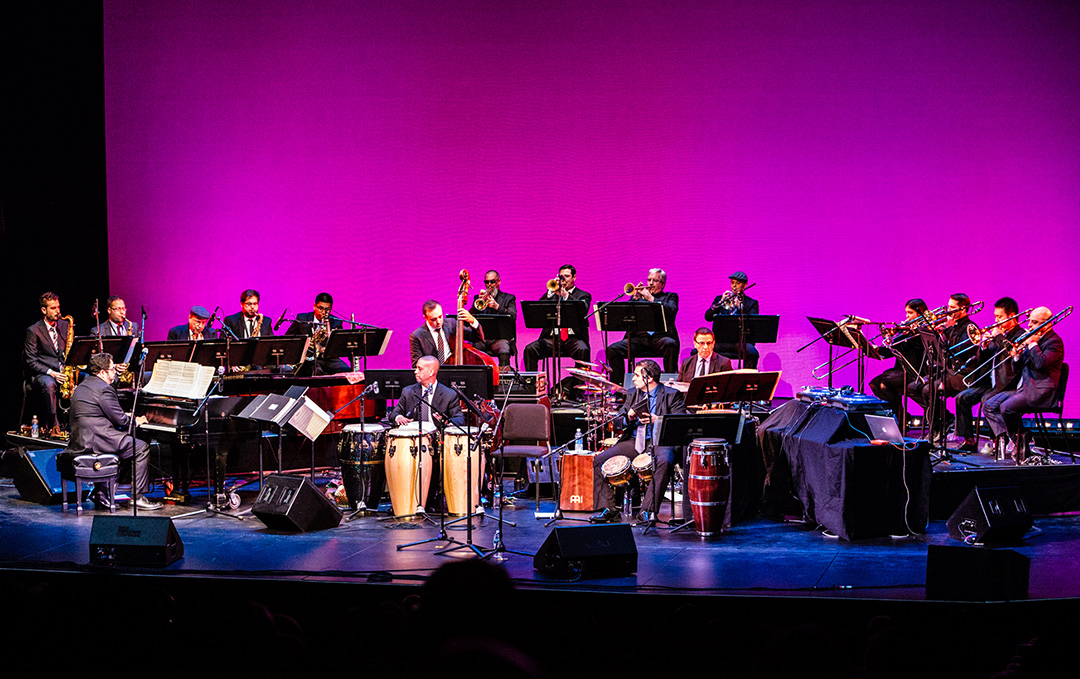 To close the Festival, it would have been hard to find a more knowledgeable and passionate curator than Arturo O’Farrill, a champion of Cuban art and culture. O ́Farrill has won three Grammys and two Latin Grammys, the most recent ones for Cuba: The Conversation Continues, recorded in Havana in 2016; and his composition “The Three Revolutions,” from the album Familia, with Cuban pianist and composer Chucho Valdés, in January.

“Cuban music and dance are at the highest level of achievement in the world and we wanted to highlight the beautiful traditions of this music and put it side-by-side with more contemporary expressions and practitioners,” he says. “For all the poverty and lack of resources [in the island], Cubans are fantastically wealthy in what makes life worth living—communication, love, community, family—and despite it all, they manage to be some of the most creative human beings on the planet.”

Fernando González is an independent arts and culture writer and critic based in Miami. fernandogonzalezwords.com

“A Celebration of Cuba…” is reprinted courtesy of Playbill.