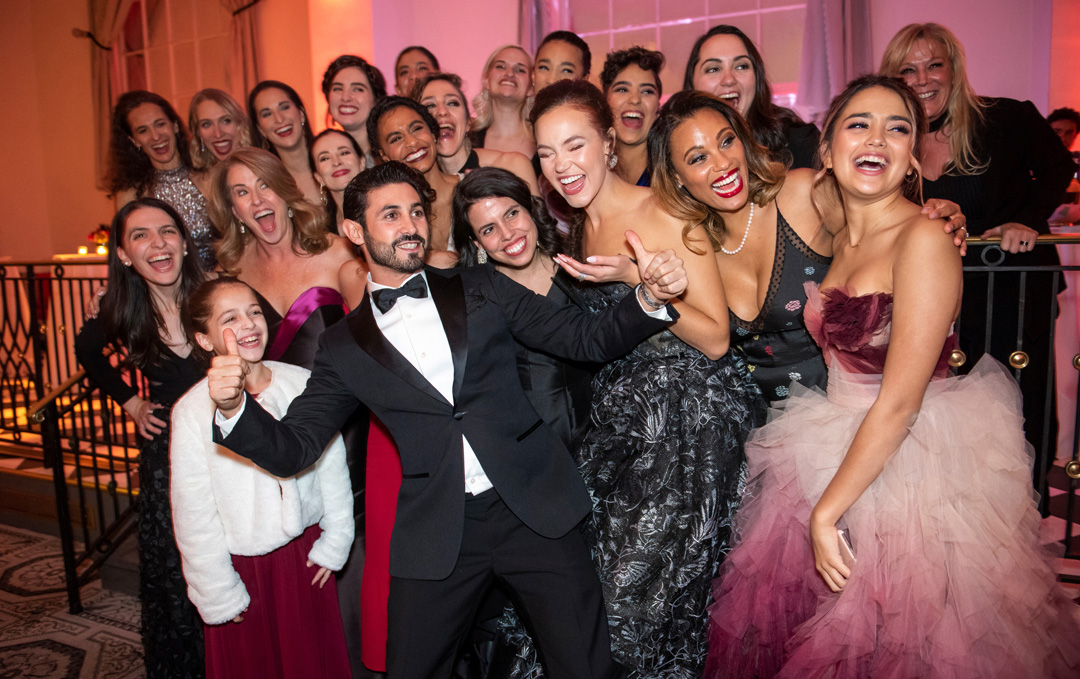 The cast and creative team at the gala after a successful opening night.

The Gala featured the opening night of a new production of Evita, Andrew Lloyd Webber and Tim Rice’s iconic rock-opera about the controversial rise and early death of Argentina’s first lady, and was followed by a festive dinner with the cast at 583 Park Avenue.

Funds raised at the Gala allow City Center to continue to make the best of the performing arts accessible to the widest possible audience by subsidizing education programs and affordable tickets throughout the year at programs such as Fall for Dance and Encores! Off-Center.

Peek into this glamorous night for a great cause with the photos below! 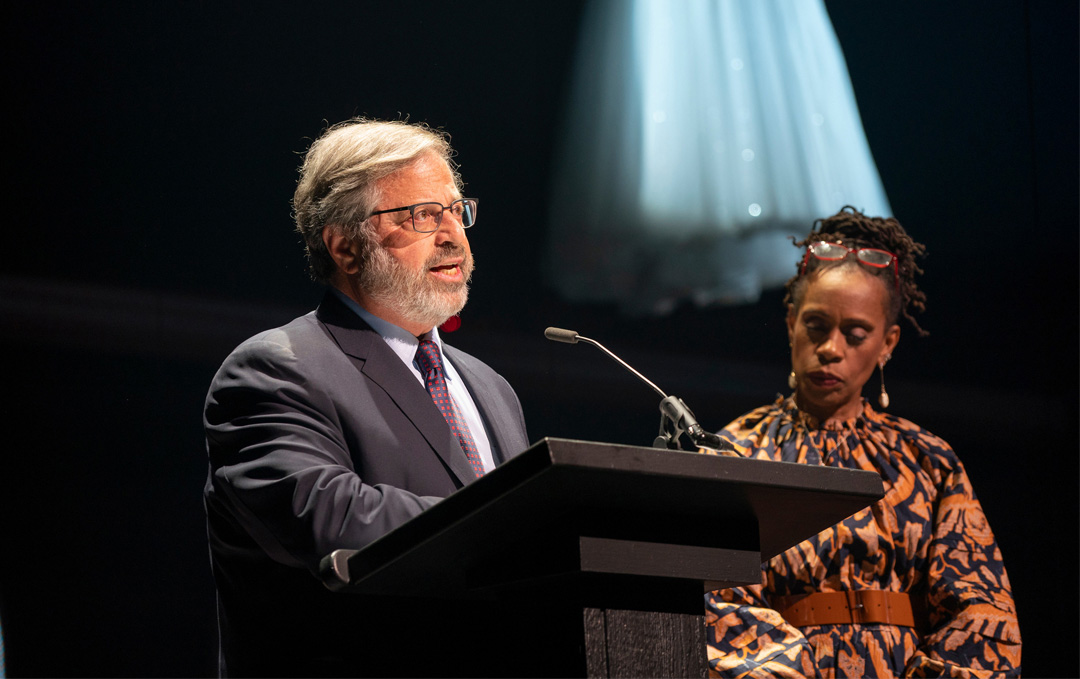 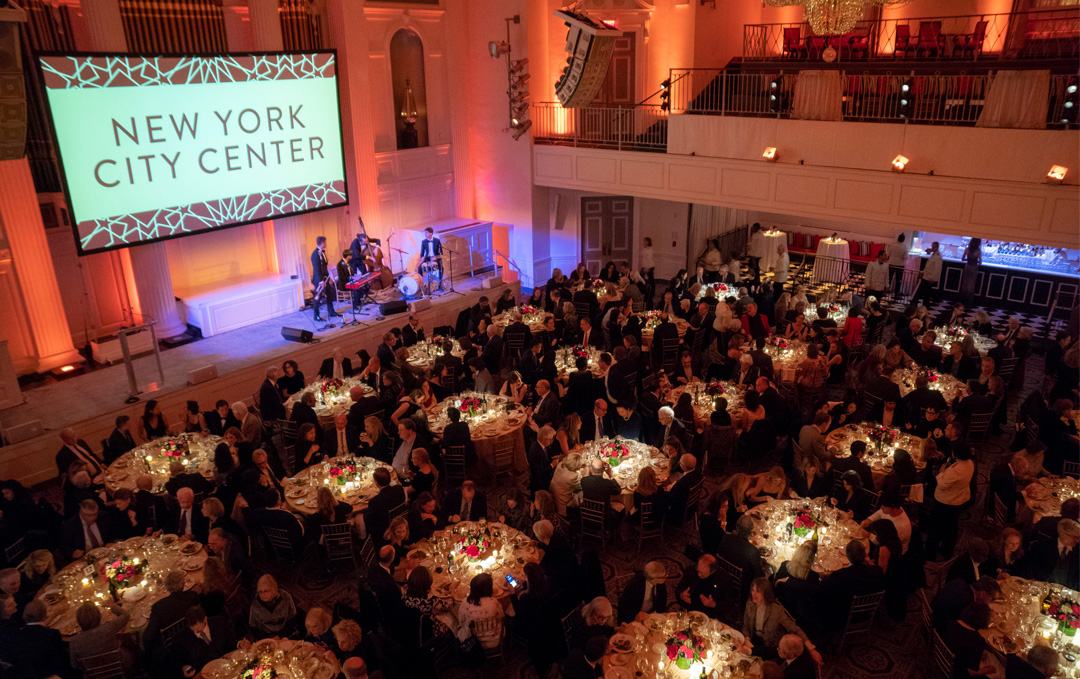 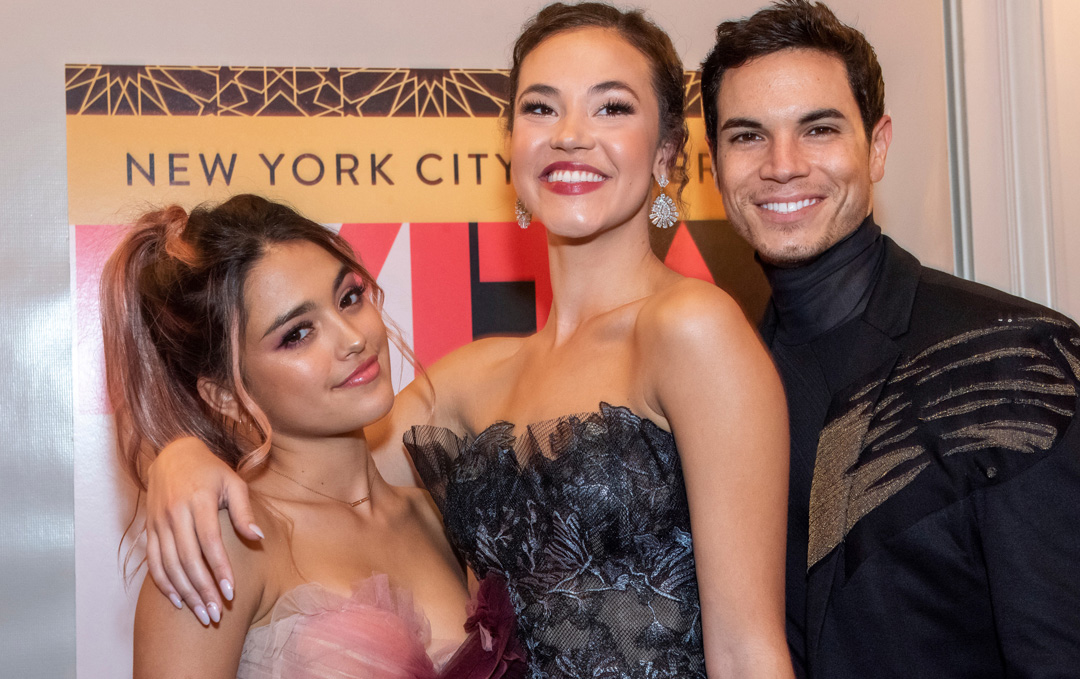 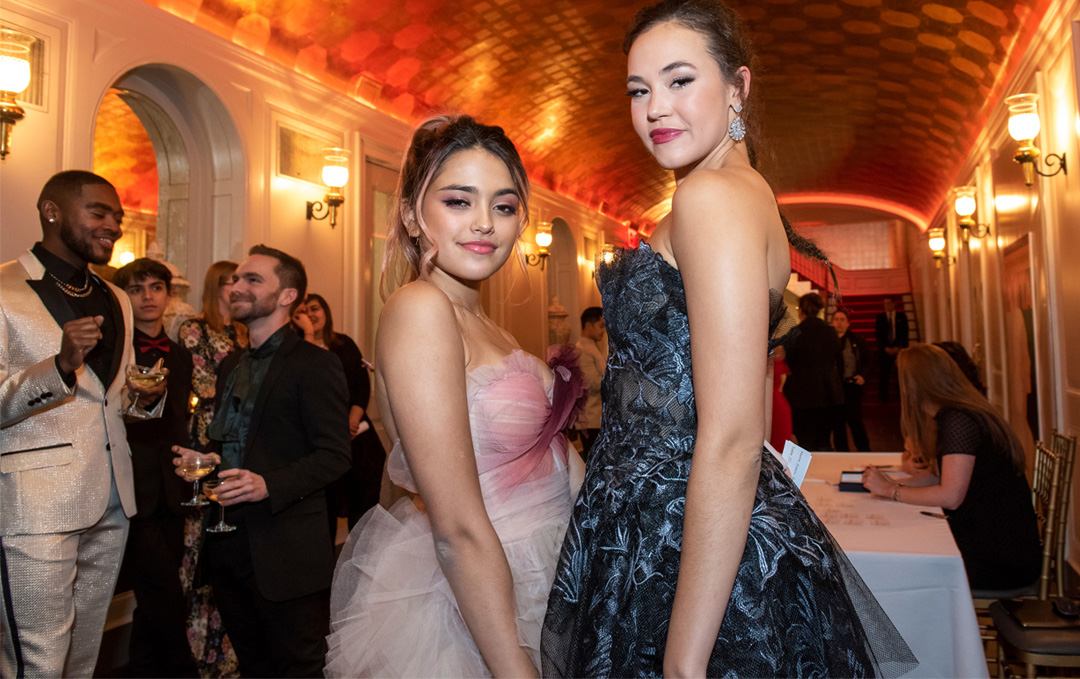 Maia Reficco (Young Eva) and Solea Pfeiffer (Eva) have a glamourous moment at the gala. 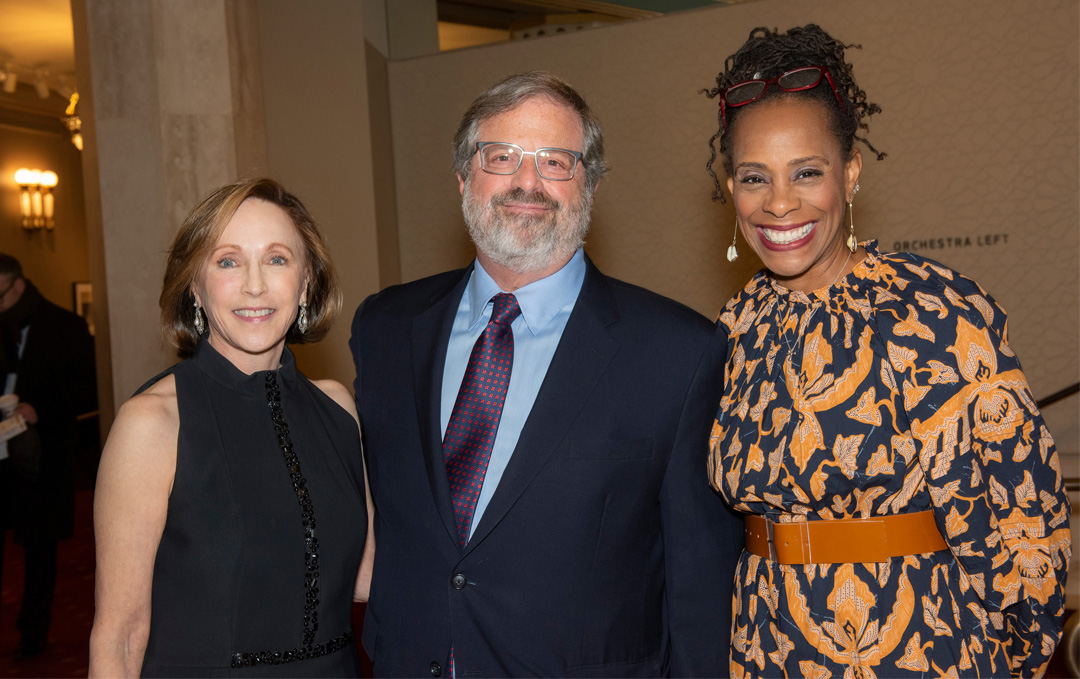 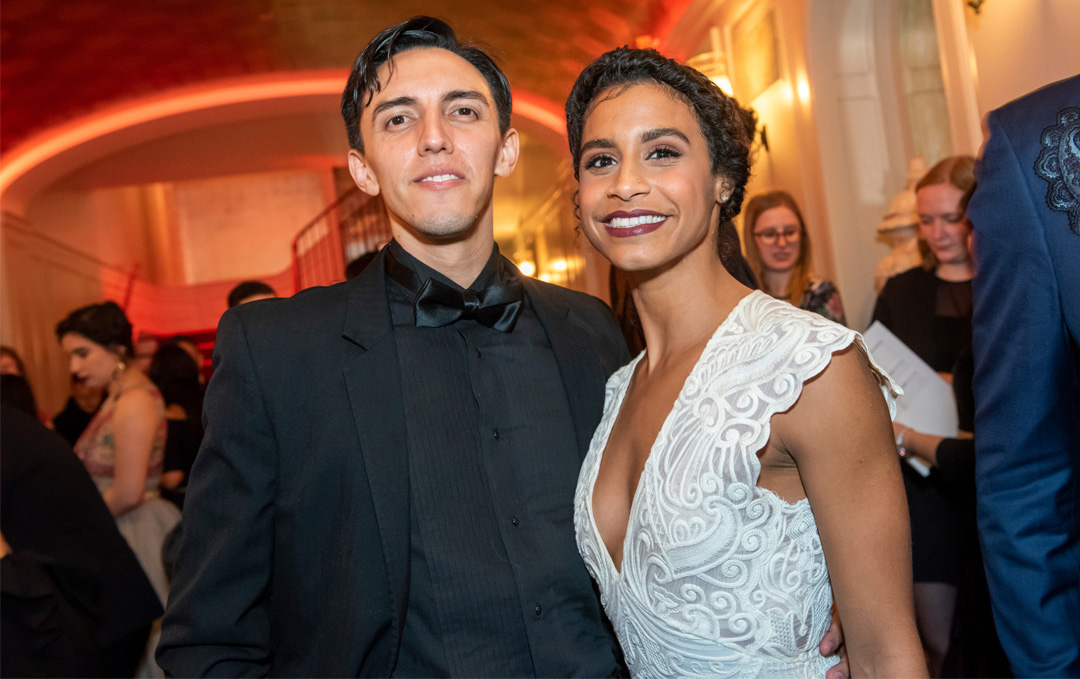 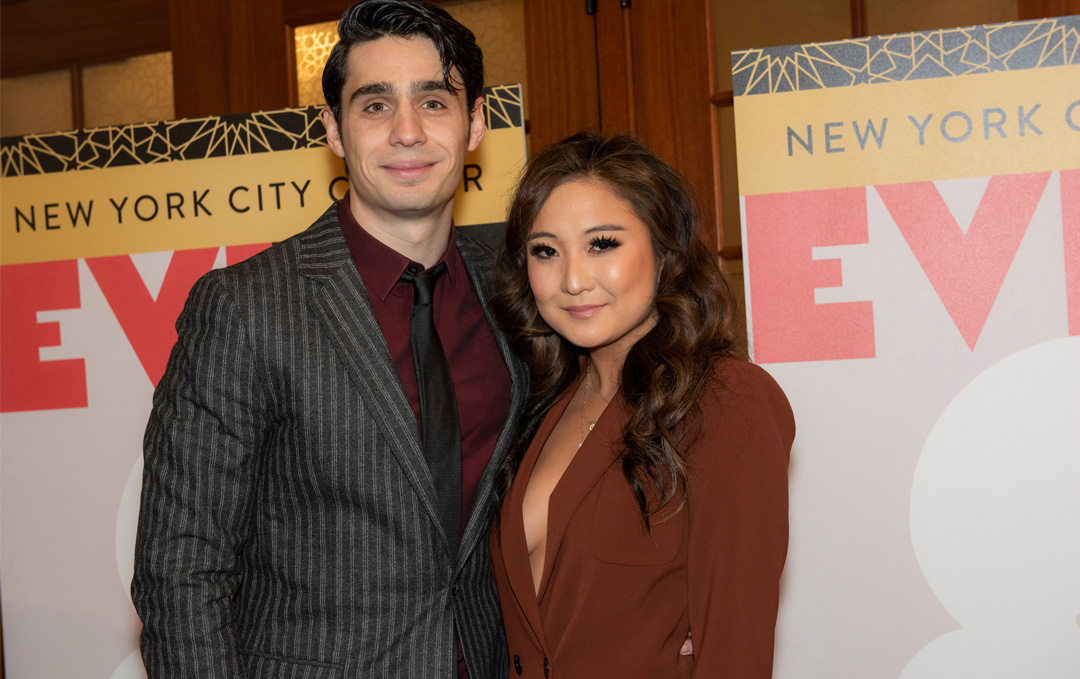 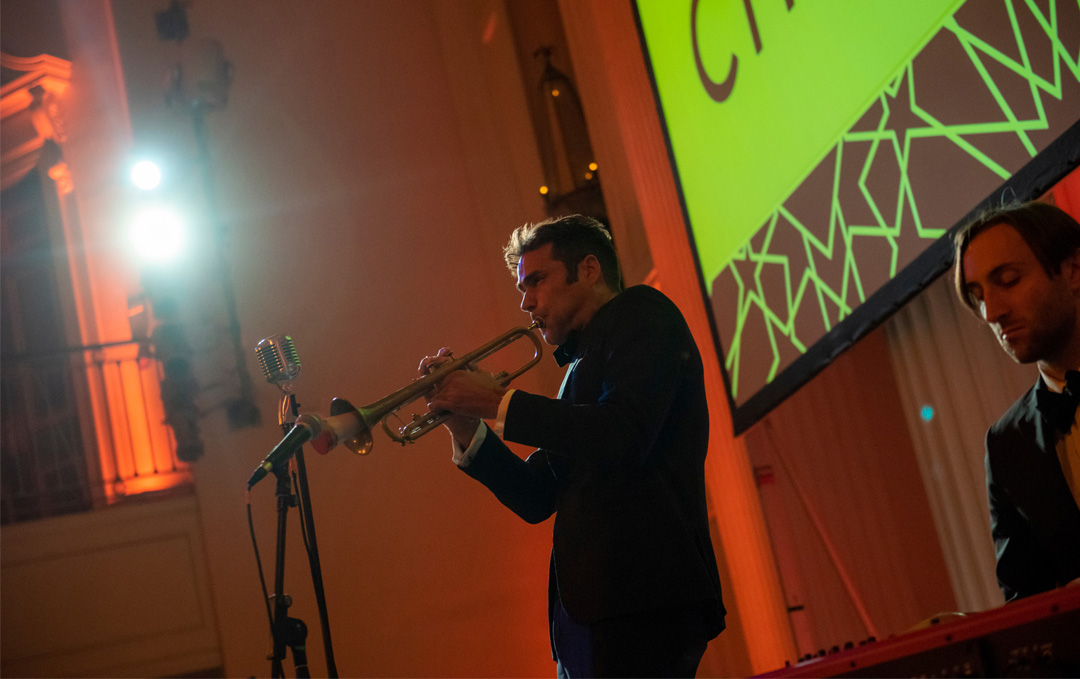 Dinner guests were greeted by music from Mr. Chris Norton and his band. 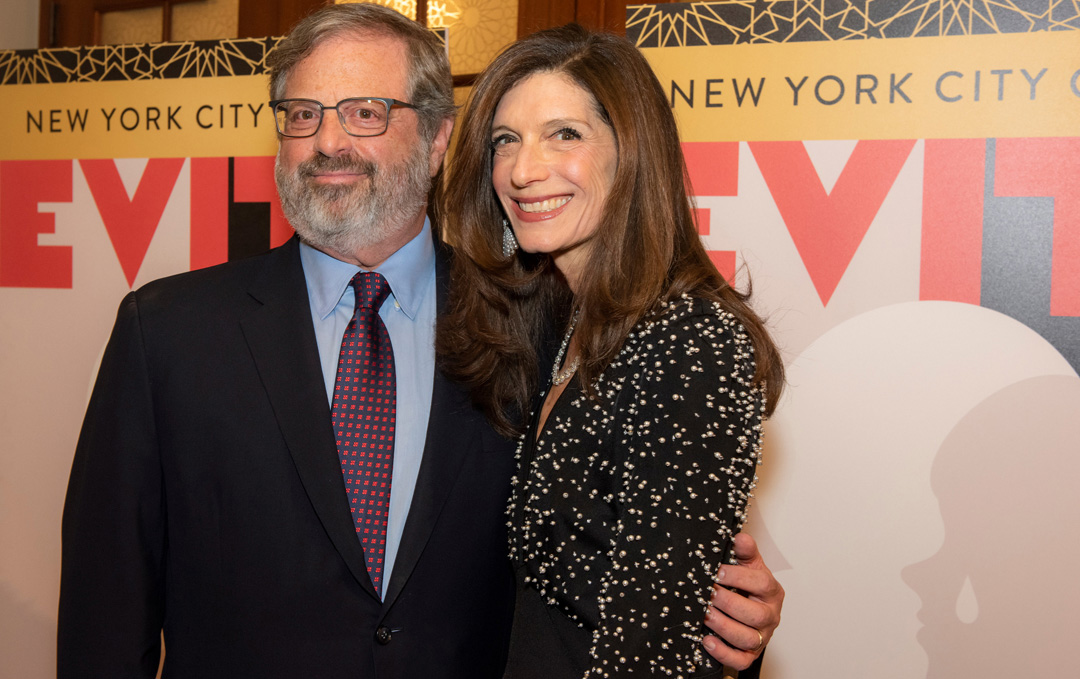 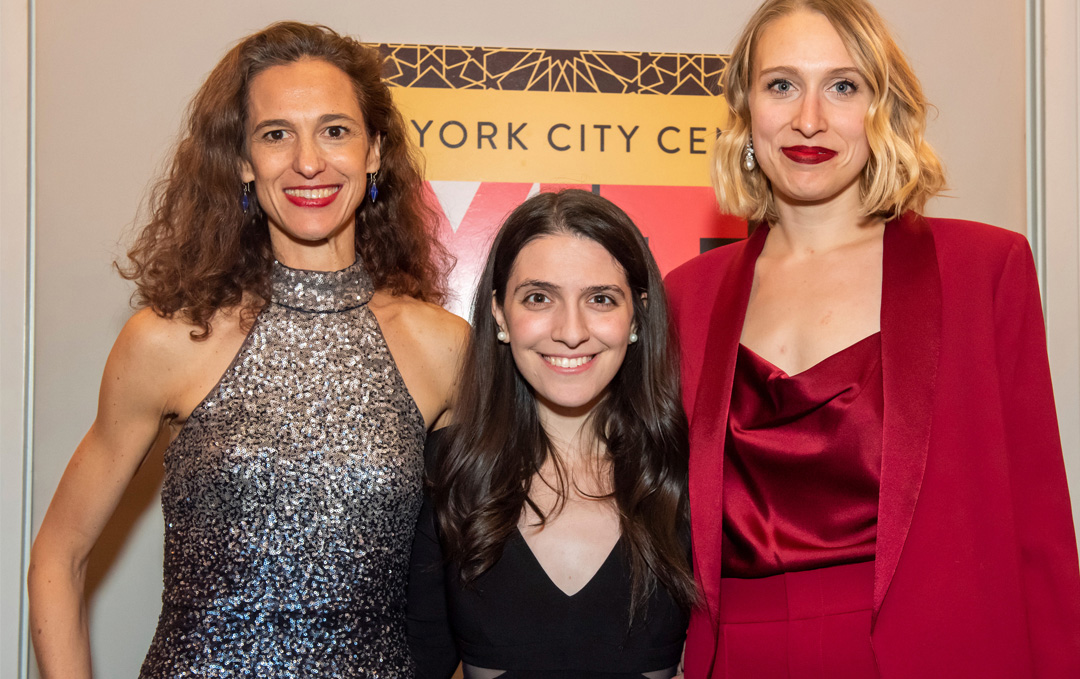 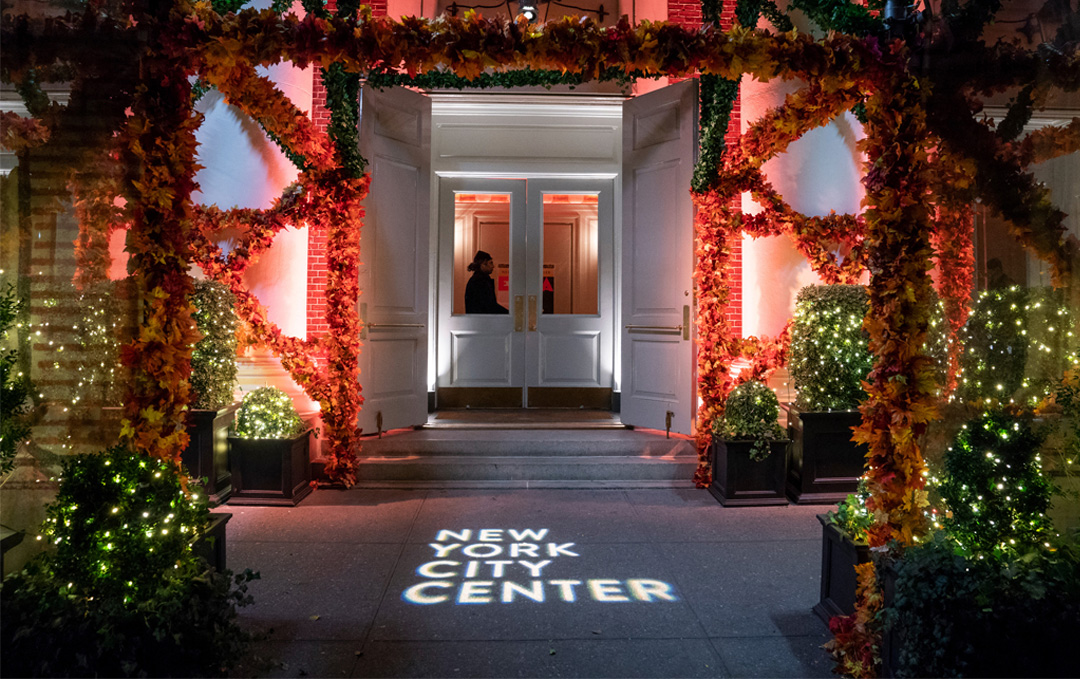 Guests arriving to 583 Park Avenue were greeted by the City Center logo.