New York City Center’s Fall for Dance Festival began in 2004 with the founding ethos of bringing new audiences to dance—and not just any dance, but an extraordinarily wide variety of world premieres, classic works, and everything in between from well-known and up-and-coming artists, local and international.

It’s a lofty goal, and one not easily achieved. Though each year Fall for Dance indeed attracts new attendees, many return year after year. The challenge is to continue delivering on the quality and variety audiences expect, with programs that display a balance of genre, mood, and familiarity. And yet, the Festival continues to not only meet expectations but exceed them. Now in its 16th season, this year’s program is more diverse than ever, with 20 works spread over 5 unique programs including 4 commissions and, as always, each ticket just $15.

For Skånes Dansteater, Fall for Dance marks the company’s first time in the United States. The work, Dare to Wreck, challenges audience’s expectations about what bodies onstage can look like. “In the duet we experience two different bodies and a wheelchair,” says Madeleine Månsson, performer and co-choreographer. “This is not the norm when we talk about the dancing body. But this is what society looks like.” Vuyani Dance Theatre’s Rise also features differently-abled dancers. “I will never be able to turn off my differences,” Månsson says. “And dance must follow. I want to reach a point where differences are the norm.” 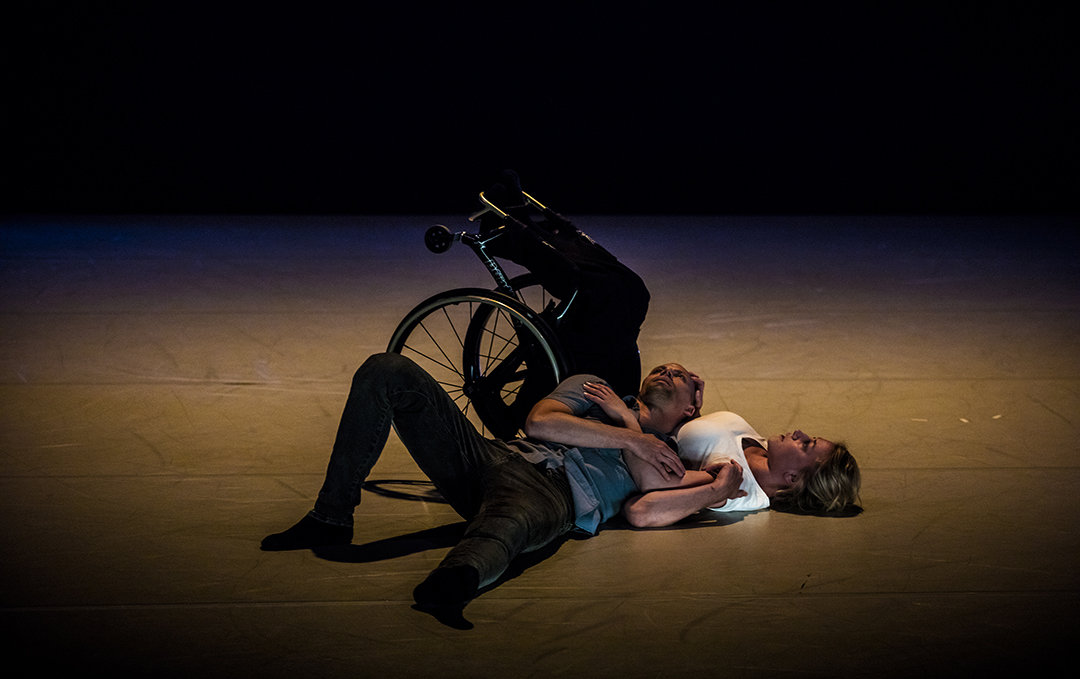 The Festival’s track record for skyrocketing careers is impressive—in fact Fall for Dance has become a place from whence new collaborations and partnerships emerge. Caleb Teicher is already a product of the Fall for Dance effect. At just 26, you’d think he’d be a festival newcomer, but the tap dancer and choreographer has performed at Fall for Dance with Michelle Dorrance’s company twice, and presented a world premiere commission, Bzzz, just last year, which The New York Times called “rousing, clever, sometimes madcap,” and “a music-making triumph.” This year he expands the piece, cleverly calling the new 30-minute work Bzzzz. “Performing at City Center has become like touching home base for me,” he says. “Fall for Dance is the show I get to invite all my friends to because it’s affordable.”

Caleb Teicher and Company in Bzzz, Fall For Dance 2018. Photo by Stephanie Berger.

Other up-and-comers to look out for: MADBOOTS DANCE, a New York City-based contemporary troupe led by Jonathan Campbell and Austin Diaz. Known for their fearless, raw work tackling queerness and masculinity, they perform For Us, an intimate duet created in response to the 2016 Pulse nightclub massacre in Florida. And though audiences may be familiar with Sonya Tayeh from her work on So You Think You Can Dance and her more recent foray into musical theater (she choreographed this season’s Broadway hit Moulin Rouge), New York audiences have seen less of her work for the concert dance stage. She presents a world premiere with music by Moses Sumney, following her piece Reclamation Map, which was commissioned for the Festival last year. For both Teicher and Tayeh, the chance to make work for the Festival two years in a row signals Fall for Dance’s willingness to invest in artists who show promise.

Fall for Dance has developed a well-deserved reputation for commissioning world premieres and presenting inventive new works, but the programming doesn’t neglect pieces vital to preserving dance’s history. In addition to presenting works by Merce Cunningham and Martha Graham, this year’s festival features Alicia Graf Mack in Geoffrey Holder’s 1968 Come Sunday, which the choreographer originally created for his wife, Carmen de Lavallade. Though Graf Mack was a longtime star of both Alvin Ailey American Dance Theater and Dance Theatre of Harlem, it will be her first time performing at Fall for Dance. She’s also the first person other than de Lavallade to perform Come Sunday, a solo about a woman having a conversation with God, set to four traditional negro spirituals sung by Odetta. “I’m sure this piece will be performed next to something very new,” says Graf Mack. “It’s important to recognize that even though the piece is older, it resonates in the same way that current works do.” 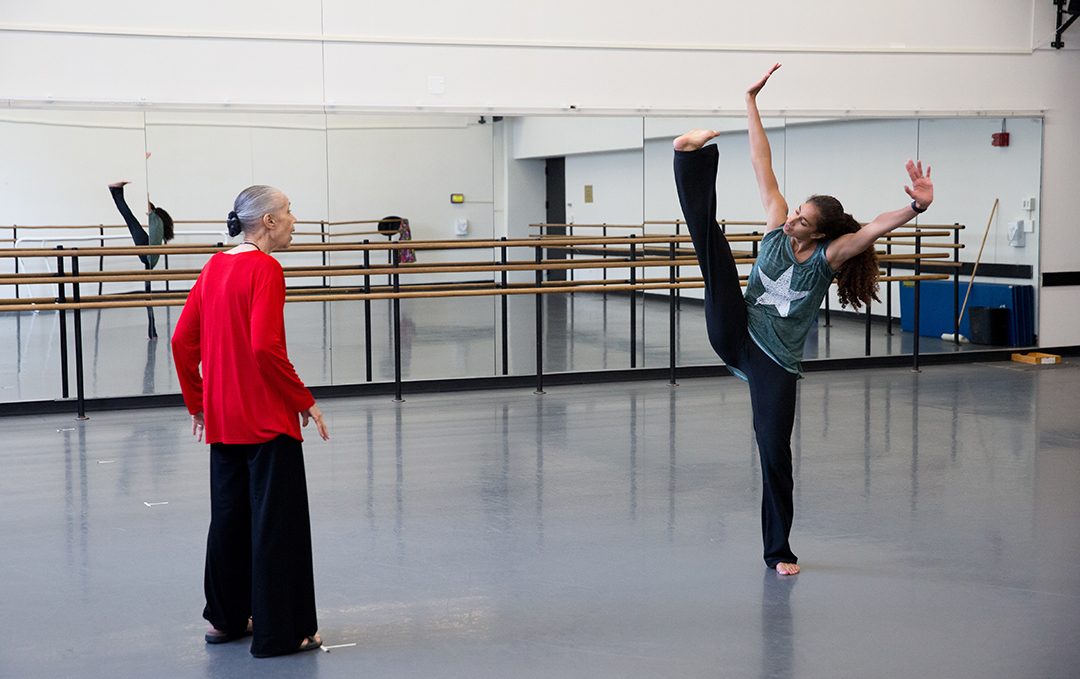 In addition to a plethora of up-and-comers, this year’s Fall for Dance showcases some of the dance world’s biggest names—including a world premiere solo for Misty Copeland choreographed by Kyle Abraham; a commissioned duet by Kim Brandstrup for New York City Ballet stars Sara Mearns and Taylor Stanley; and appearances from Alvin Ailey American Dance Theater and Mark Morris Dance Group.

No matter the program, Fall for Dance presents a stylistic mix that is unmatched. “You see the diversity of the audience in terms of people who would normally only go to see ballet or modern or tap dance,” says Graf Mack. “It brings everybody together in the same place and that’s essential to the growth of our art form.”

Fall For Dance runs October 1 – 13, 2019. Fall For Dance is currently sold out. If any tickets are returned, they will appear here.

Lauren Wingenroth is a New York City-based writer and an associate editor at Dance Magazine.