Nederlands Dans Theater (NDT), one of the world’s preeminent repertory dance companies, has been led by Artistic Director Paul Lightfoot for almost a decade. Emily Molnar, one of Canada’s most acclaimed dance artists will commence her tenure as the new Artistic Director of the company in August this year.

Lightfoot and collaborator Sol León’s work Shut Eye will be performed with Gabriela Carizzo’s The missing door and Marco Goecke’s Walk the Demon from March 4 to 7 at New York City Center. From the Company’s home in The Hague, Lightfoot answered some questions about his tenure at NDT and the season.

Entering your final year as artistic director of NDT, what’s been most meaningful in your tenure? And did you achieve what you had imagined?
It would be impossible for me to pick out one project from almost a decade as artistic director of NDT. What has most moved me is the level of integrity and high quality of the artistry—from the dancers, choreographers, technical teams, production…all these things. Everyone on the team worked to take the company to a level that I thought necessary, because NDT represents so much within the dance community. The company is healthy and represents dance on the best of terms. I relinquish the responsibility in good conscience; I reached many of the ambitions I’d hoped to. 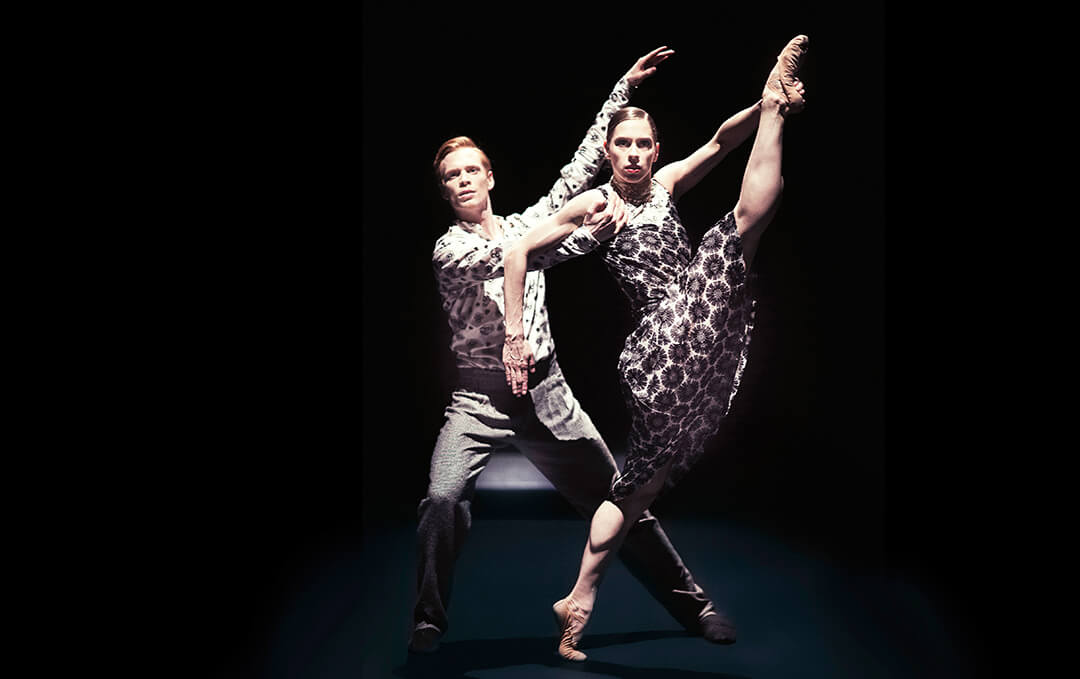 What’s behind the emotional and physical dynamics of Shut Eye, your new work with Sol León?
Then you talk about emotional and physical dynamics, our style has been tuning itself for many years. Shut Eye is very much about the quality of the dance; it’s a highly specific work dealing with the state between sleep and consciousness, where reality is distorted and perspectives played with. Sol had the idea to work with composer Olafur Arnalds, and it was beautiful to work with the music of Frédéric Chopin, which has this dreamlike quality and fit perfectly. I was inspired by American illustrator and writer Edward Gorey, whose work mixes the macabre and fantasy—almost comical—yet it keeps you on the edge of doubt. His work was a massive inspiration aesthetically, along with his idea of characterizing people within his world. And we wanted to transmit that through Shut Eye, so the eight characters are highly specific even though there’s no fixed narrative.

When you put together the City Center evening, what did Walk the Demon and The missing door add to the balance?
Let’s be honest—New York City is an important cultural capital in the world, and putting a program together is always a thrilling challenge because there are many works being created in between New York visits. Sometimes you want to bring a newer work or mix it with slightly older pieces. This time, I felt strongly about bringing pieces that are distinct, dynamic, and unexpected. One piece that immediately sprung to mind was The missing door from Gabriela Carizzo. I feel it’s an absolute jewel. Through physical theater, she takes you into a world you’re not prepared for. Marco Goecke’s Walk the Demon is so powerful and fresh, and has a lot of maturity. Plus, the contrast between Shut Eye and The missing door creates a very mysterious evening. It’s not just entertainment; there are deeper poetic messages in all the ieces—that was really the key in making this triptych of works come together. 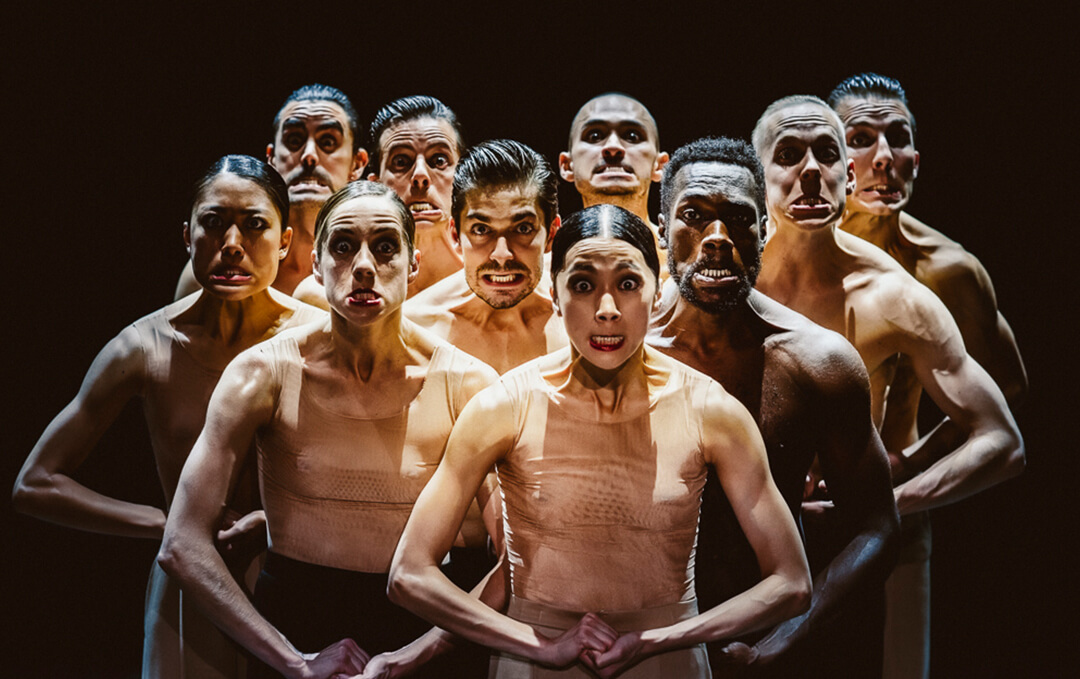 The breadth of NDT’s repertory requires that the dancers be highly adaptable. Can you encapsulate NDT’s signature movement style?
We have carved out a unique sensibility in a style that is ever experimental and challenging, while leaning on the principles of classical ballet. The thing is, we don’t try to pinpoint a specific movement quality. Our aim is to stretch the limits of what contemporary dance can be, but also how it can be experienced by audiences around the globe. It all comes down to dancers and artists capable of adapting to different movement languages, able to switch between them quickly in a way that expresses the essence of that particular vocabulary.

In terms of dancers, we are always looking for the most important basics—technique and a good, healthy physique. But a dancer’s personality is equally important. We really want to know people before they come into the building. This also goes for the many choreographers we invite each season: how their minds work, if you can imagine working with them when things are tough. In a world touring company like ours, you need people who are tolerant of each other and have an open mind when it comes to creativity. It’s not easy to make a ballet, and every choreographer has different processes. If you’re going to be a true NDT artist who works with and enriches our material, then you have to have the full spectrum. If there are areas that could be considered weaker, as long as you’re open and willing, you can work on them as we go. You don’t arrive at NDT and everything is finished. On the contrary, that’s when everything begins!
Susan Yung is a New York based culture writer.