Originally commissioned by Opera Theatre of Saint Louis, 27 received its world premiere in June 2014. For the New York premiere, Gordon has specially added new sections for the MasterVoices chorus.

Click here to learn more about the world of Gertrude Stein and Alice B. Toklas. For more information about MasterVoices, visit MasterVoices.org. 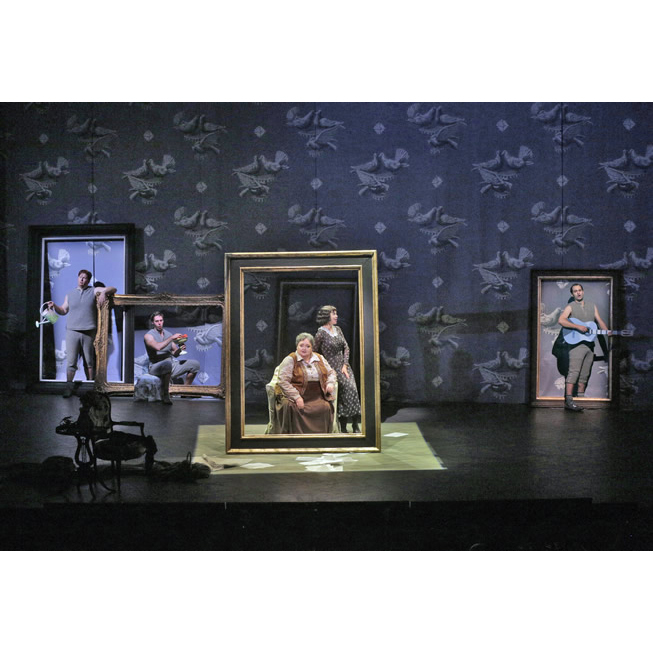 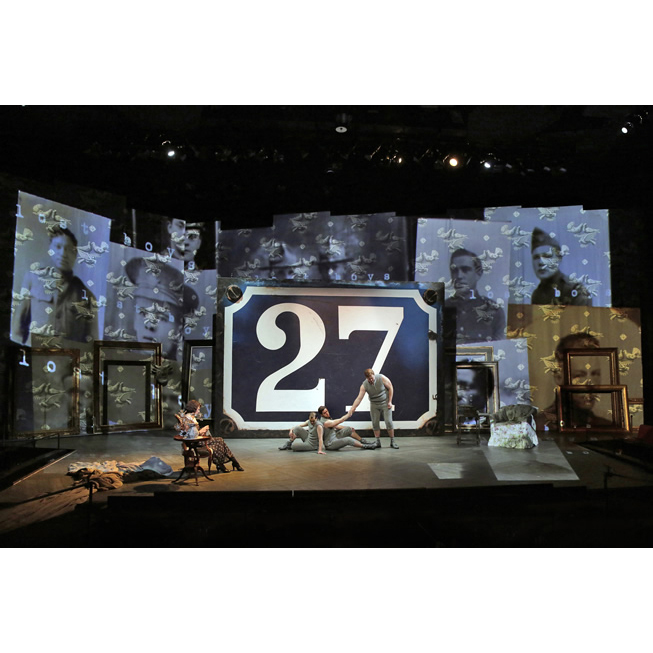 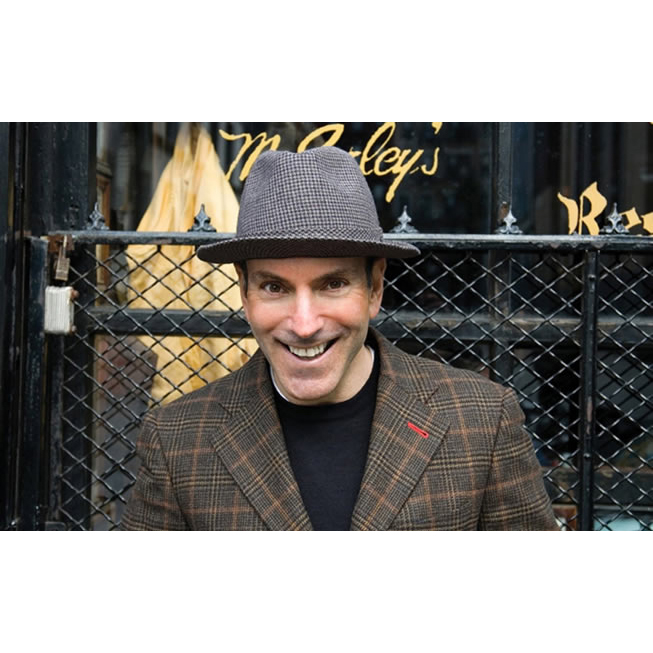 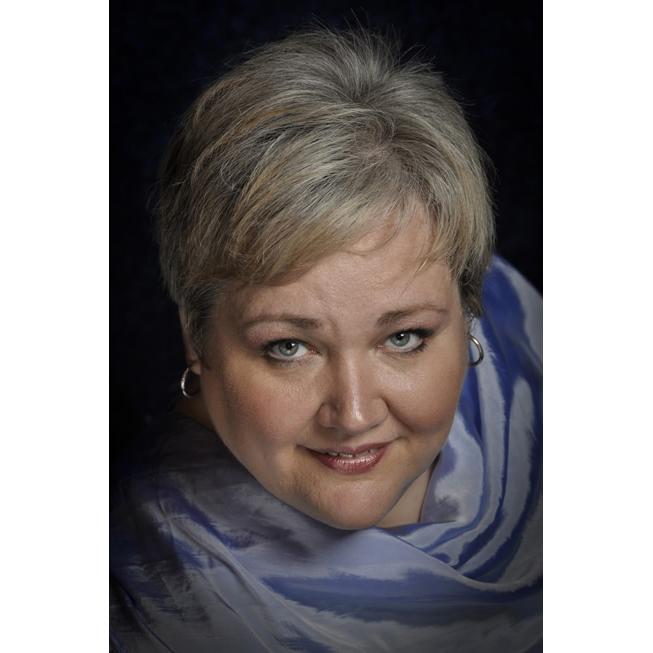 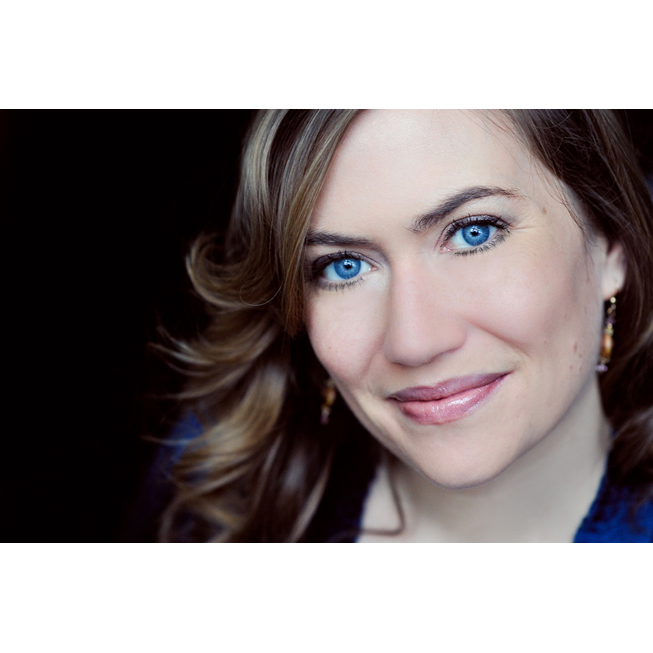 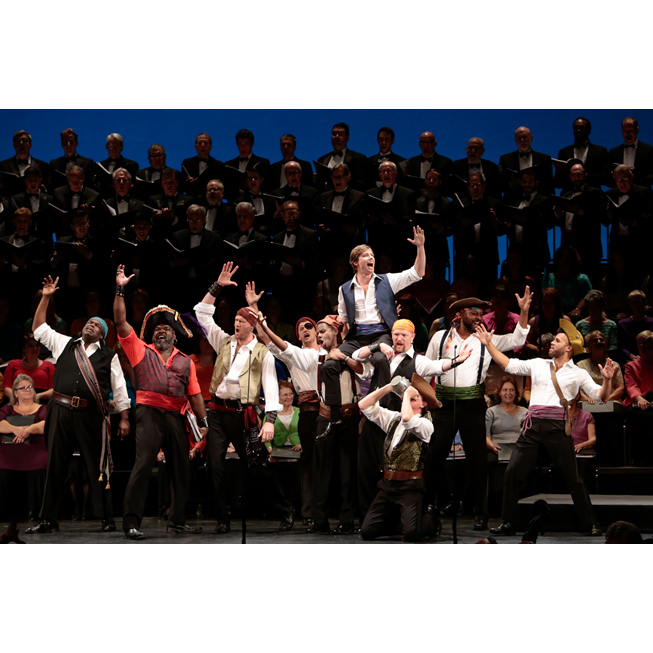 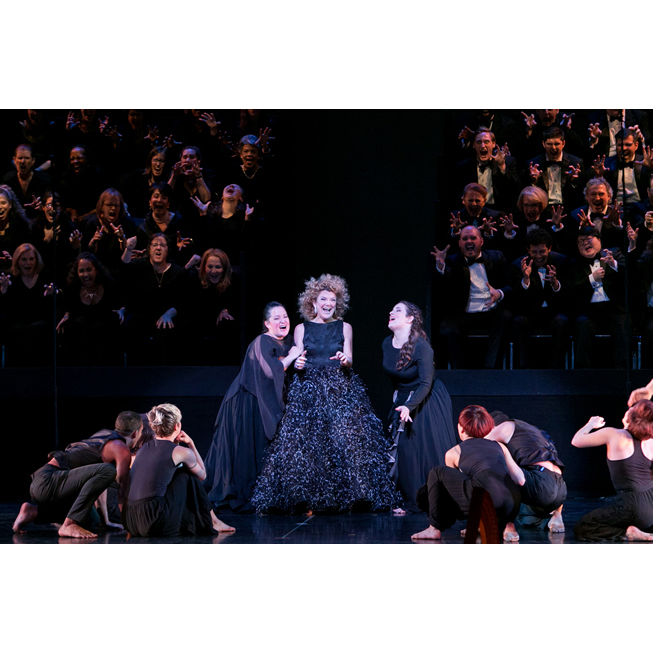