"THE COSTUMES ARE LAVISH, THE SETS SURREAL, THE AUDIENCES RAPT”
— Financial Times

After a sold-out run at Brooklyn Academy of Music in 2018, Russia’s legendary Moscow Pushkin Drama Theatre makes a triumphant return to New York with an award-winning production of Anton Chekhov's masterpiece—The Cherry Orchard.

An epitome of measured elegance, Ranevskaya returns to her estate when she learns her beloved orchard is to be sold to pay off debt. Haunted by the all-too-real presence of her dead son, she and her family fail to recognize their plight, living in denial, while the world they know succumbs to the tide of transformation.

A “mystical grotesque, metaphysical thriller” (Carole Woddis), visionary Director Vladimir Mirzoev presents a play that strikes a chord with our times. While The Cherry Orchard embodies the spirit of Russia at the turn of the 20th century, Mirzoev's contemporary version conveys societal collapse—recognizable in recent events. This emotional and musical production bursts with sexual energy and incredible menace, and features brilliant performances by celebrated Russian screen and stage actors: Victoria Isakova, Aleksander Petrov, Mikhail Zhigalov, and Maxim Vitorgan among others.

Please note: The Cherry Orchard is performed in Russian with English supertitles. 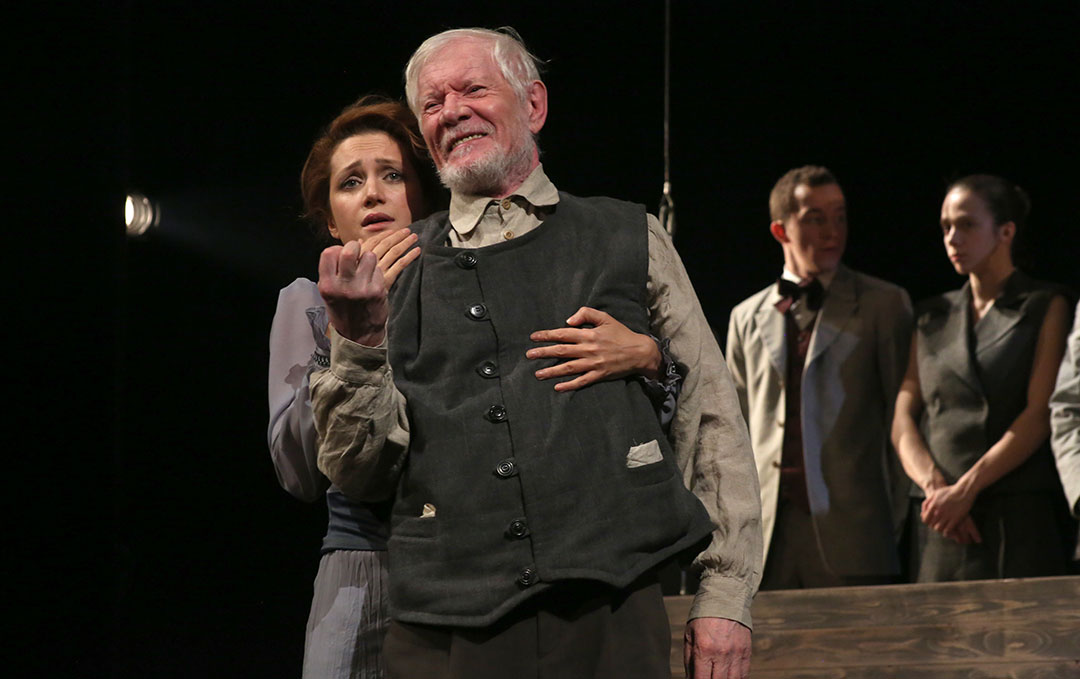 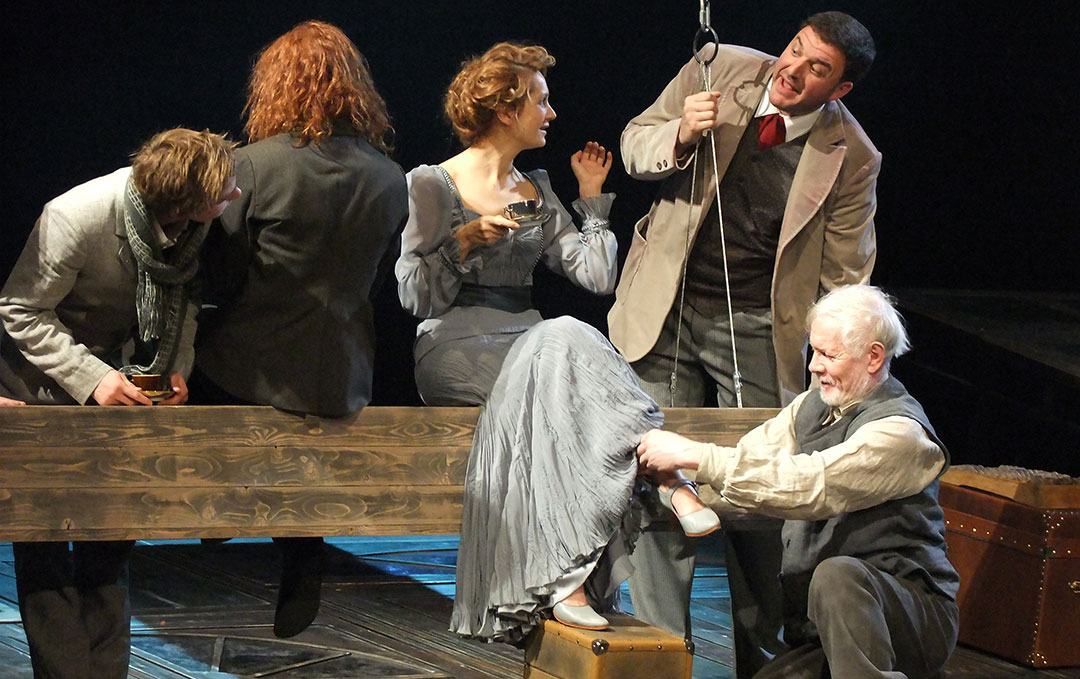