Enjoy live performances and hear one-on-one conversations with the directors and artists invested in bringing these productions to you as soon as it is safe to do so.

Encores! Inside the Revival | The Tap Dance Kid

Tony Award-winning director Kenny Leon (A Raisin in the Sun) and concert adaptor Lydia Diamond give audiences an up-close look at the percussive heart of The Tap Dance Kid with the help of choreographer Jared Grimes and cast member from the original Broadway production Dulé Hill (The West Wing) in a performance of “Fabulous Feet.” The 1983 Tony-nominated musical centers around the life of an upper-middle class Black family and a 10-year-old’s dream of being a professional tap dancer despite the challenges posed by his lawyer father and society.

Encores! Inside the Revival | The Life

Emmy and Tony Award-winning artist Billy Porter (FX’s Pose, Kinky Boots) takes audiences through his reimagining of the 1997 twelve-time Tony-nominated musical (including Best Musical) The Life. Punctuated with performances by recording artist and Encores! Off-Center alum Mykal Kilgore (“Use What You Got”) and Grammy-nominated artist Ledisi (“The Oldest Profession”), Encores! Producing Creative Director Clint Ramos and Porter discuss his vision for an updated take on the story of Queen, a prostitute, and her fellow sex workers, who strive for a better life against all oppressive forces in Times Square in 1980. By re-envisioning the main character of Queen, Porter transforms and evolves the story into one of hope and survival, honoring the characters’ given circumstances, and revealing their universal humanity.

Music by Cy Coleman, lyrics by Ira Gasman, and book by Coleman, Gasman, and David Newman
Choreography by Camille A. Brown
Adapted and directed by Billy Porter

Encores! Inside the Revival | Into the Woods

Encores! Inside the Revival | Love Life 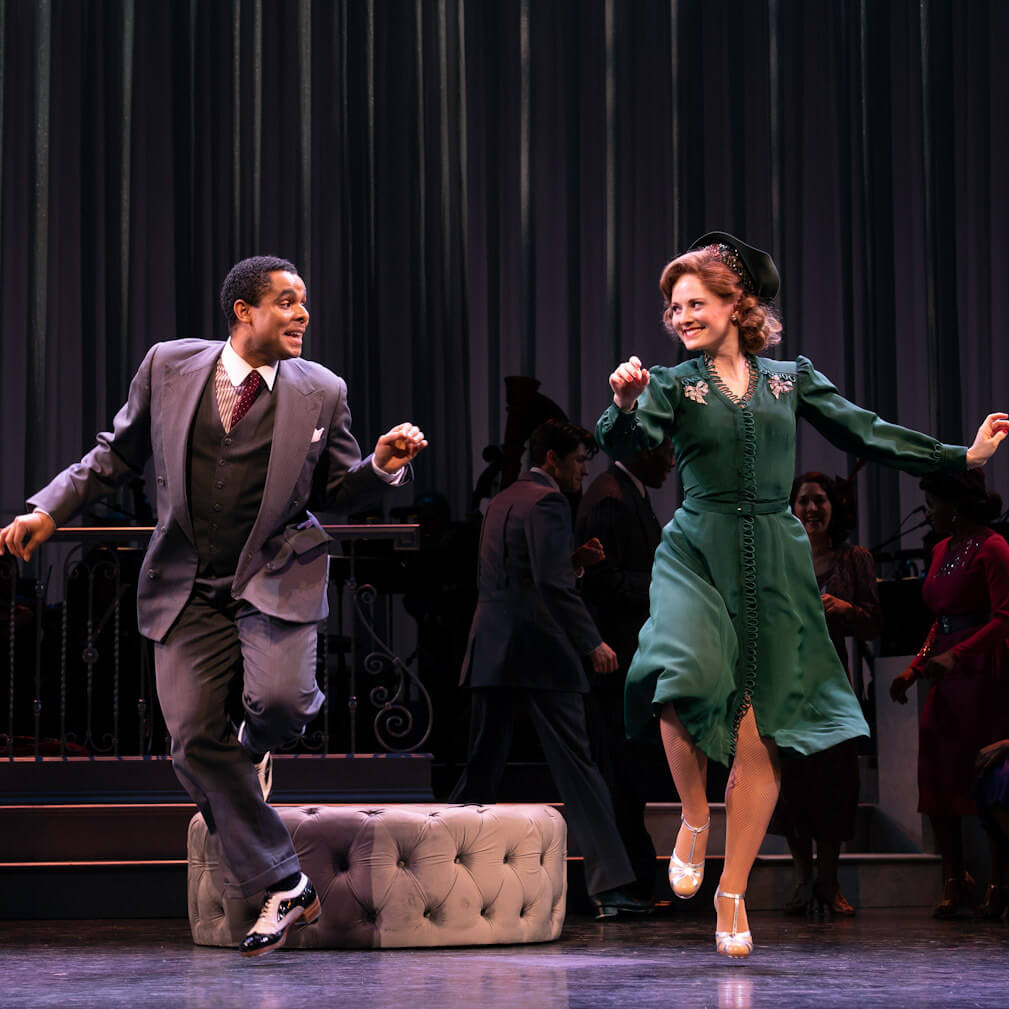 As you enjoy this behind-the-scenes look into how our beloved Encores! series is produced, we hope you will consider making a gift to provide direct, meaningful support to the artists and staff that are working to bring these productions to life.

Join us for the Encores! 2022 Season and take your seat for the return of song and dance on stage at New York City Center.