"THE BEST PRODUCTION OF THIS MUSICAL YOU’LL PROBABLY EVER SEE."

At what point does the pursuit of the American Dream become an empty enterprise? Stephen Sondheim and John Weidman’s Road Show is a larger-than-life account of two brothers—schemer Wilson Mizner (Raúl Esparza) and his more thoughtful sibling Addison (Brandon Uranowitz)—who are fueled by a modest inheritance to stake their claim on a piece of the world.

Their adventure drives them into the throes of the Alaskan gold rush and eventually to balmier weather as they attempt to capitalize on the Florida real estate boom of the early 1900s, with Addison eventually separating from his unscrupulous brother and finding love in partner-muse Hollis Bessemer (Jin Ha).

Yet, though their literal and psychological quest for gold is ultimately ill-fated, after all else is lost the brothers find their bond cannot be broken even in death. Loosely based on a true story, Road Show examines and questions the definition of success.

Road Show is part of the 2019 Encores! Off-Center season along with Promenade and Working: A Musical. These three seldom-performed gems each explore and re-examine the concept of the American Dream. Read more

Following the Saturday 2pm performance, Stephen Sondheim and John Weidman will join Encores! Off-Center Artistic Director Anne Kauffman and Director Will Davis to discuss the making of this production. 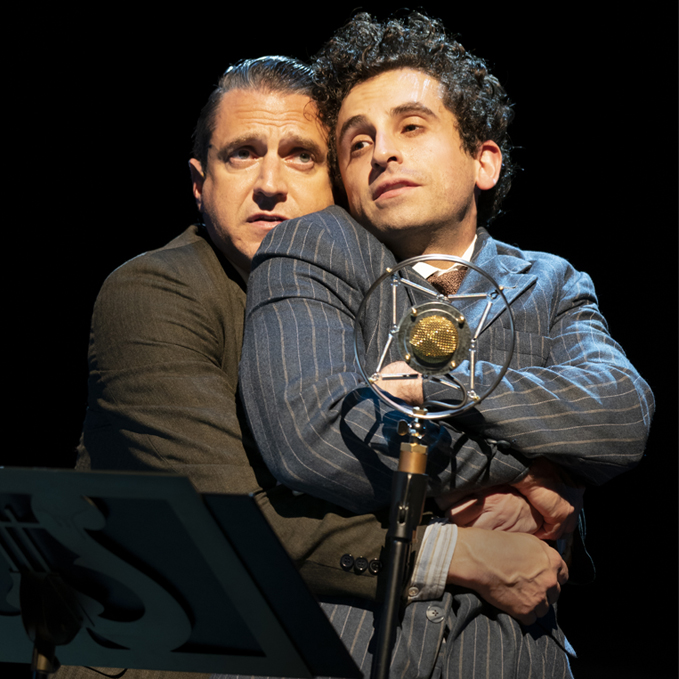 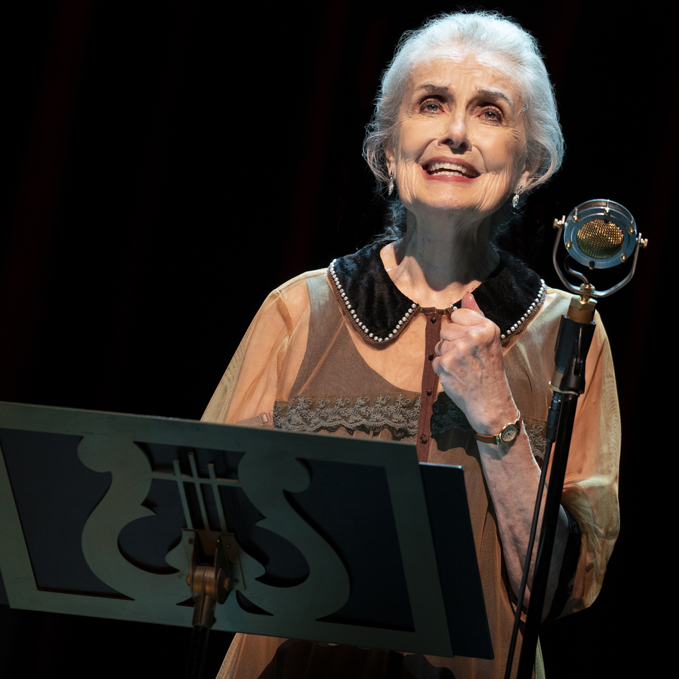 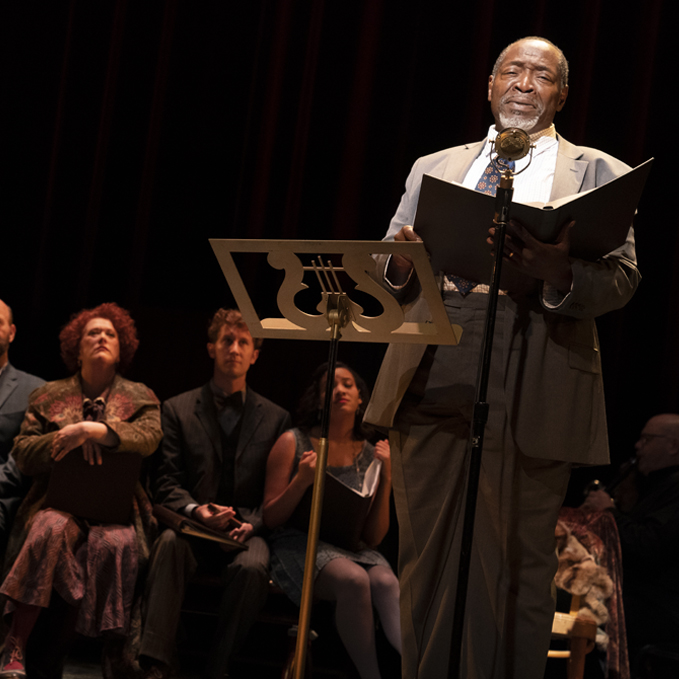 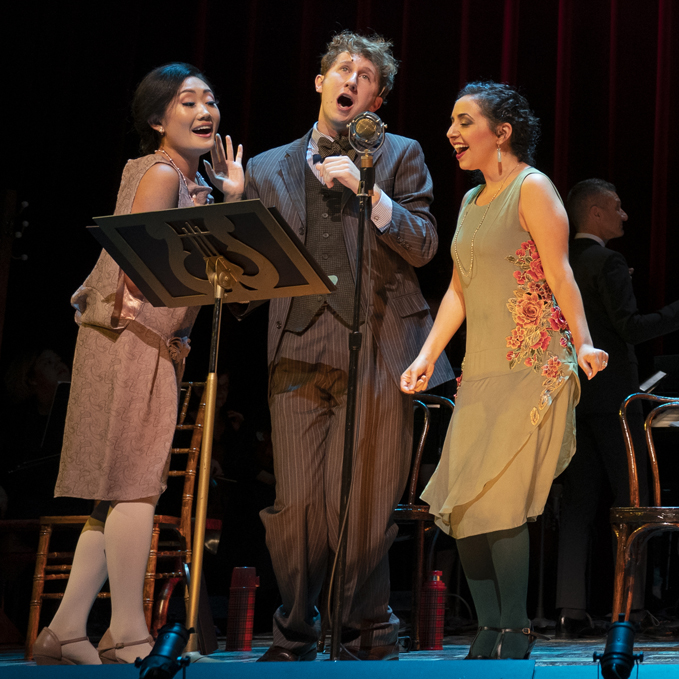 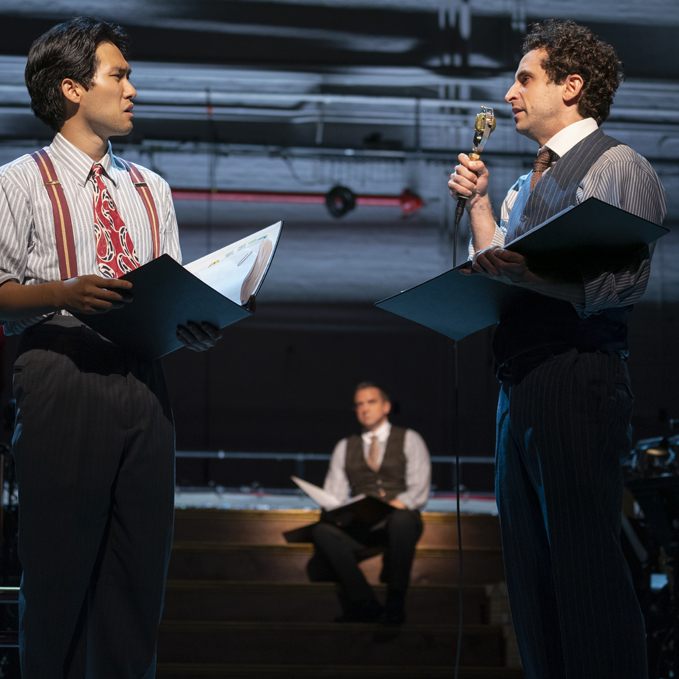 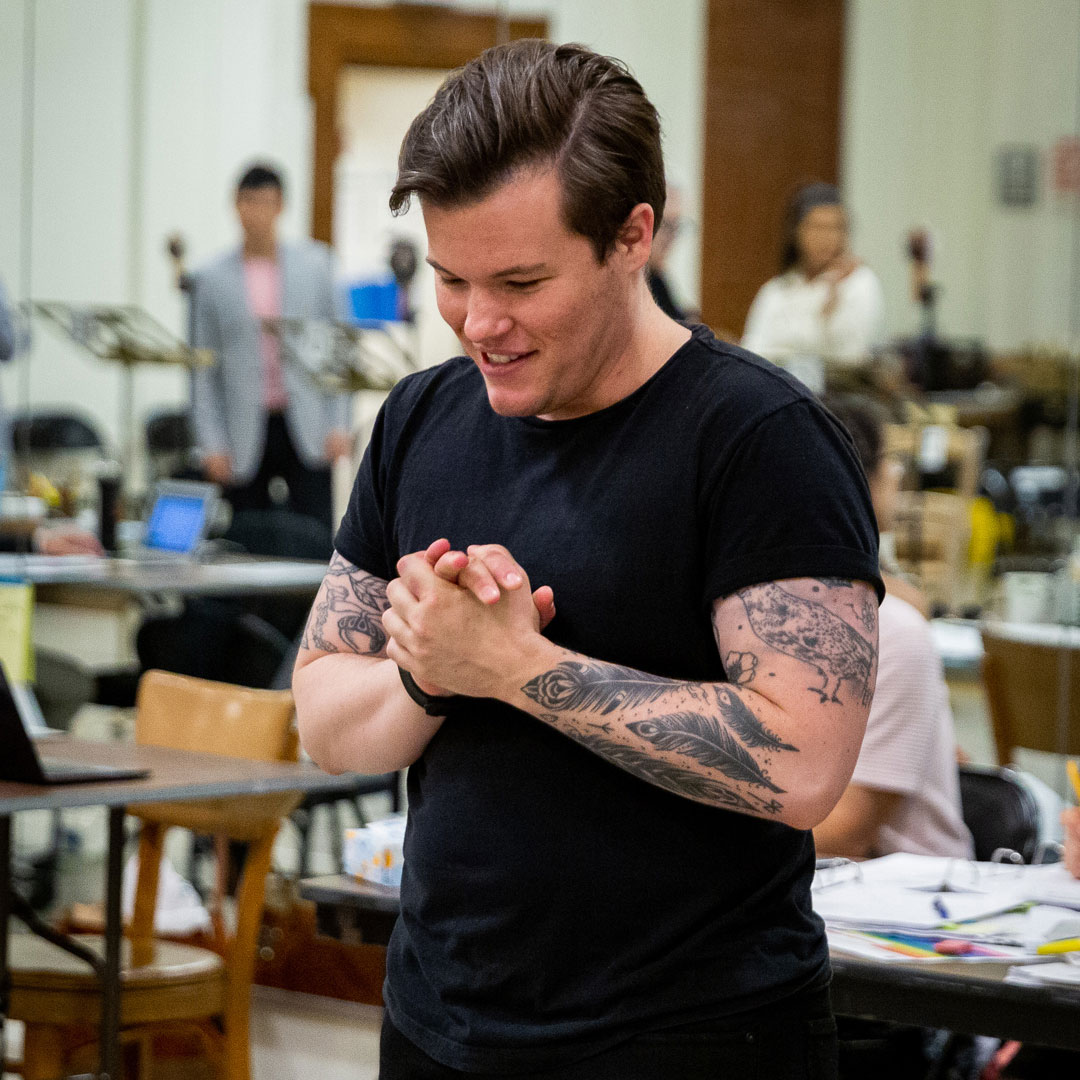 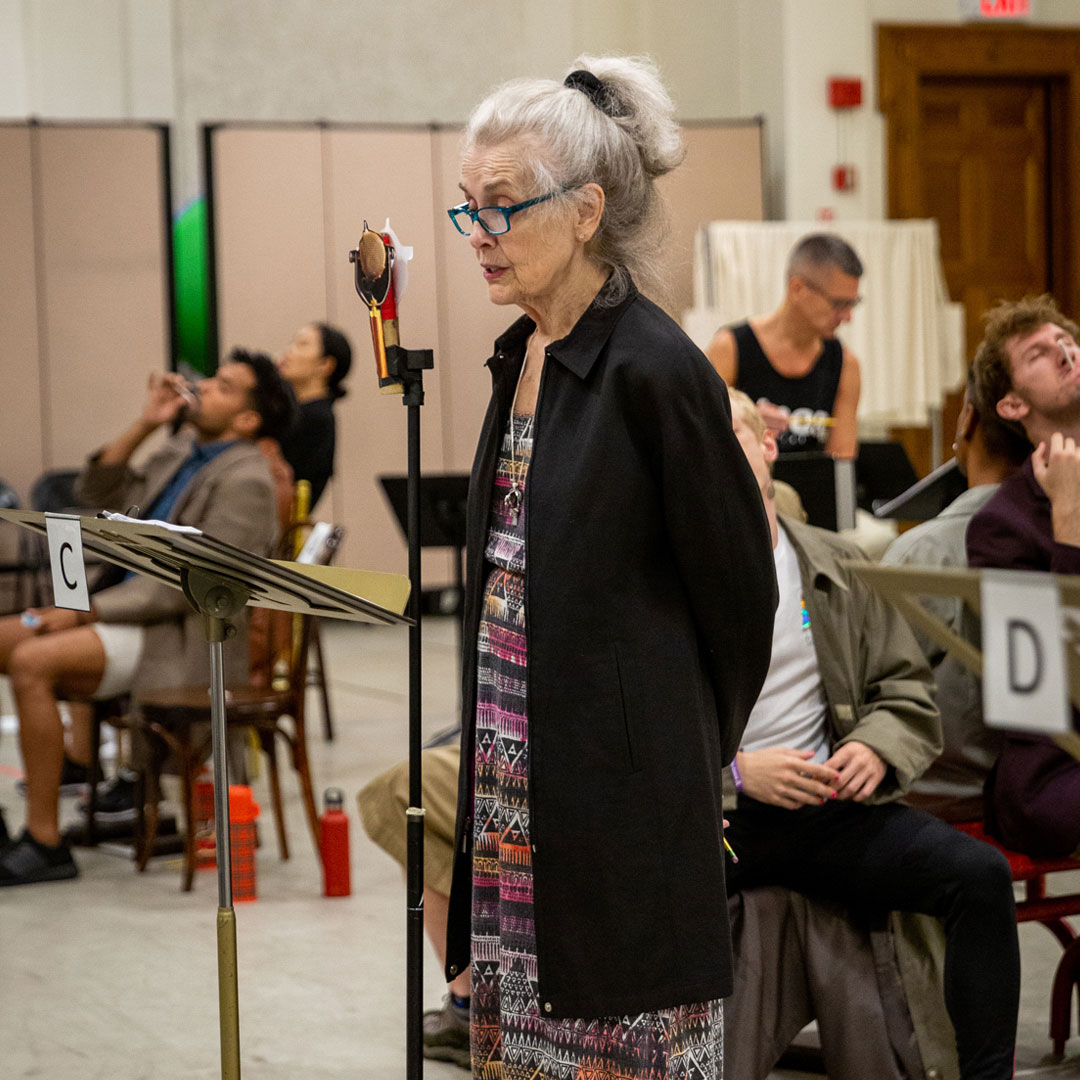 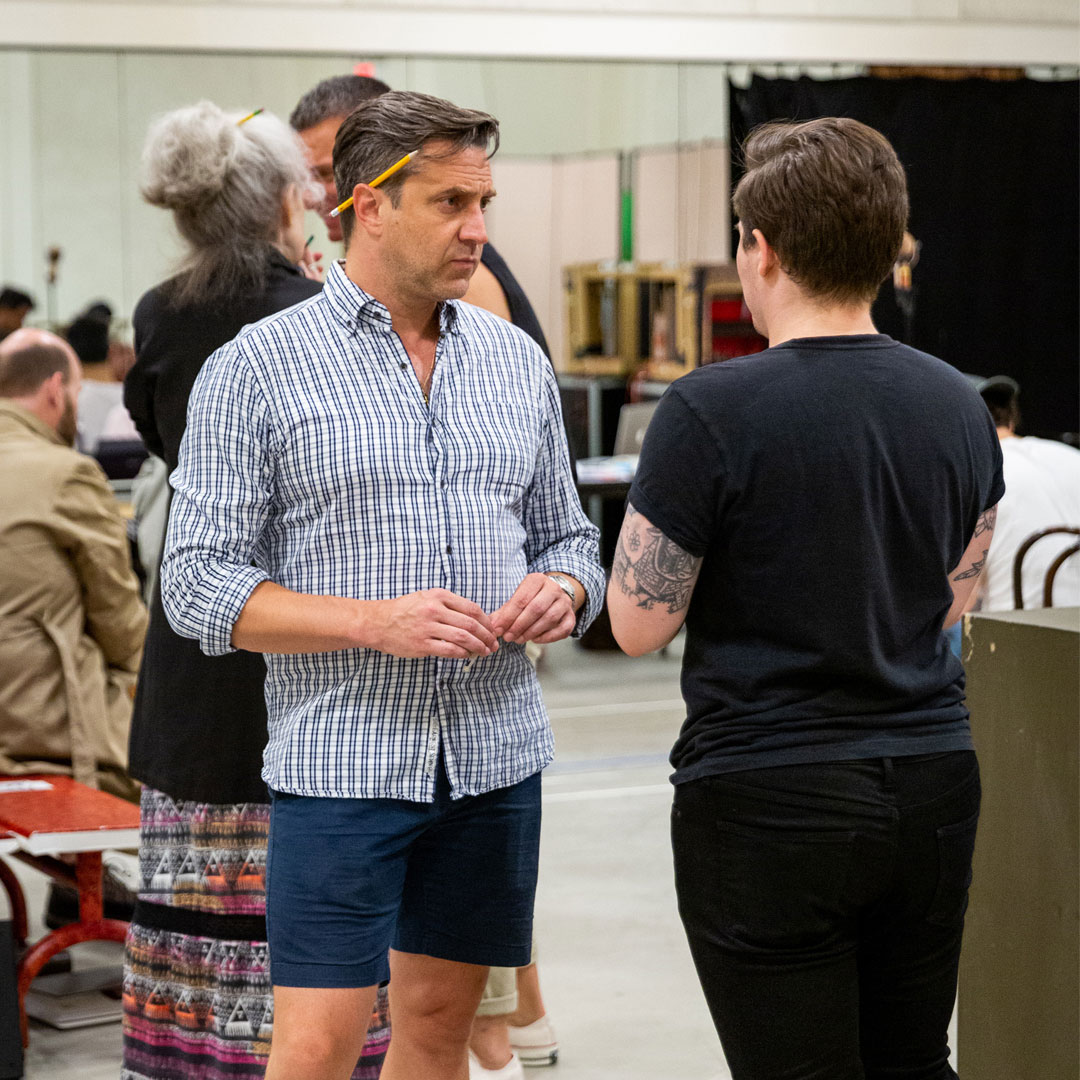 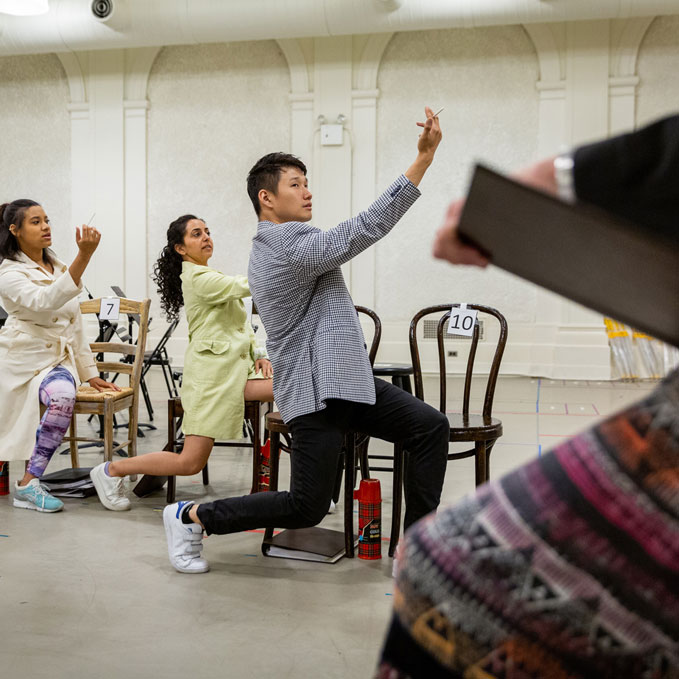 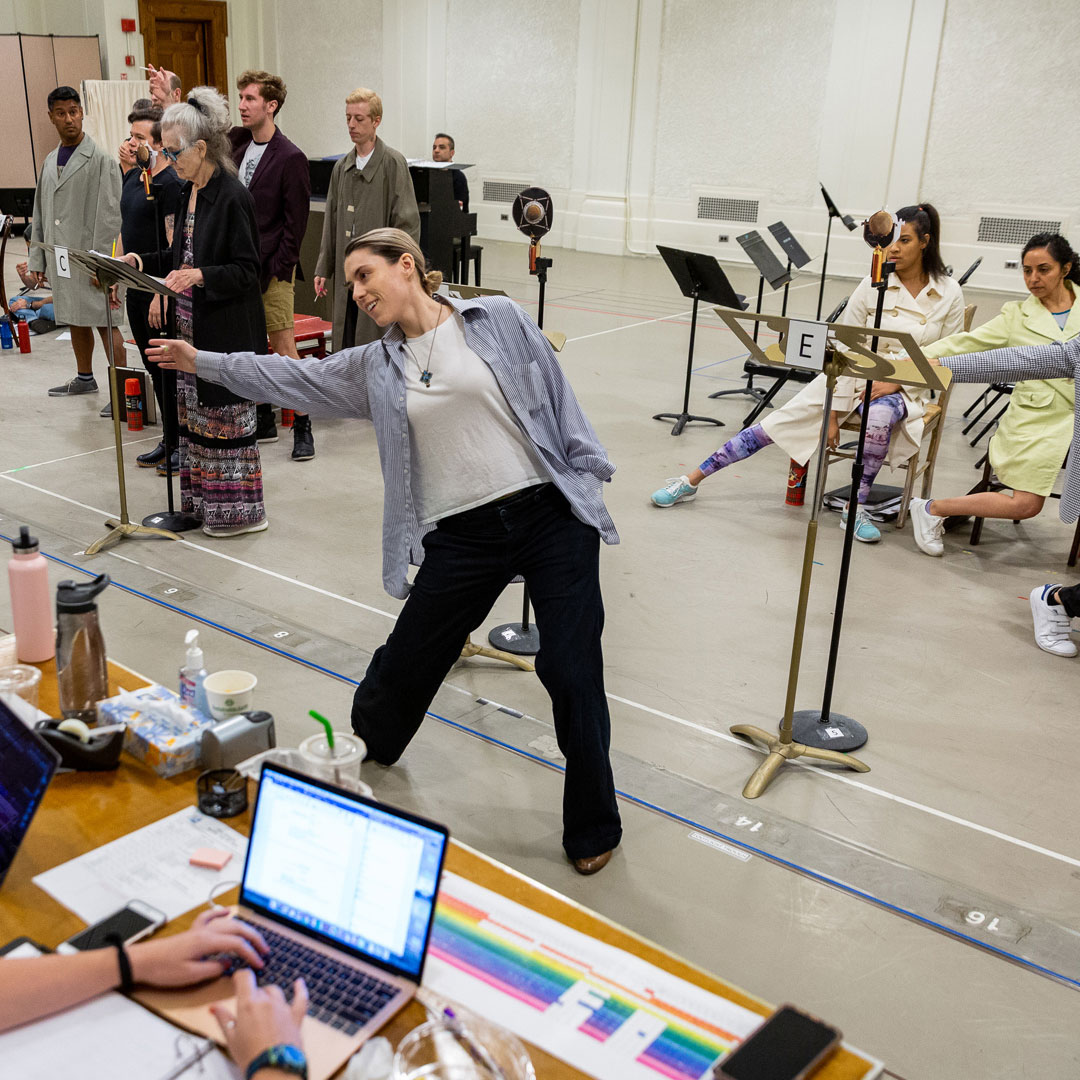 Before each Encores! Off-Center performance, ticket holders are invited to come early to experience The Lobby Project created by Artists-in-Residence The Civilians.

The Lobby Project is a series of pre-performance events featuring a musical theater performance based around the themes of each Off-Center production. Free for that evening’s ticket holders, The Lobby Project begins one hour before curtain in City Center’s Grand Tier lobby on the second floor.

Listen to the recording of OH, THIS IS SUCCESS!

Road Show is part of the 2019 Encores! Off-Center season along with Promenade and Working: A Musical.

Learn about all the extraordinary programming and ancillary events we have lined up for our 75th Anniversary Season.

Leadership Support for Encores! Off-Center is provided by
Stacey and Eric Mindich Fund for Musical Theater

The Lobby Project is sponsored by
The Frederick Loewe Foundation